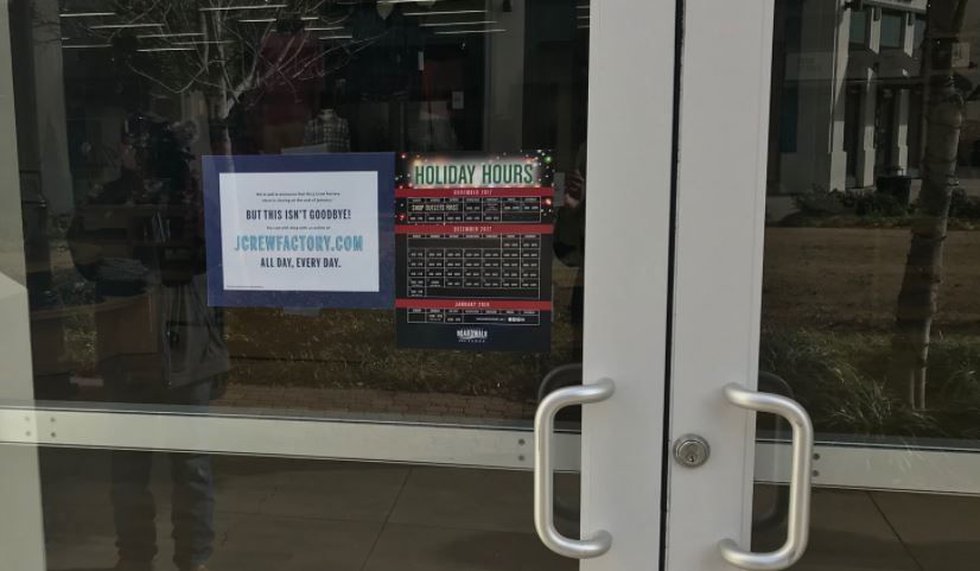 In an email sent to customers shortly after 7 p.m. on Wednesday, J Crew Factory Store announced that the Bossier City store will close at the end of January.

However, he said that customers can still shop online at jcrewfactory.com, and it offered customers a $ 25 â€œfarewell giftâ€ on a $ 75 purchase to be used only online.

The code is unique to each user. Check your email for your code.

Parkway general manager Bill McFadden says it’s unusual for a store to close, but in this situation the level of sales was not where store management wanted them.

â€œIt’s unfortunate when a store chooses to leave. But that’s the nature of retail. It’s the evolution of malls,â€ McFadden said.

With 82 percent of the boardwalk store space rented, McFadden says they actively rent all the time and doesn’t expect the store to be vacant for long.

â€œWe are already in talks with a few national tenants for this particular space,â€ said McFadden.

McFadden says shopping online is one of the biggest challenges physical stores face.

The trend makes sense, according to client April Keller.

â€œEspecially during the holidays and the like,â€ Keller said. “No one wants to fight the crowd.”

Keller says it’s easy to shop online if you know what you want, but for some things she still prefers to shop in person.

â€œIt’s difficult because I’m older, so I’m still used to going to the stores,â€ Keller said. “But I know the trend is more online for the younger generations. But for me, I need to touch, to feel certain things”

Keller says she knows there are others like her who still shop in stores, but isn’t sure if that’s enough to stop stores from following in J. Crews’ footsteps.